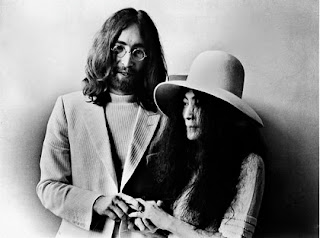 "We chose Gibraltar because it is quiet, British and friendly. We tried everywhere else first. I set out to get married on the car ferry and we would have arrived in France married, but they wouldn't do it. We were no more successful with cruise ships. We tried embassies, but three weeks' residence in Germany or two weeks' in France were required." John 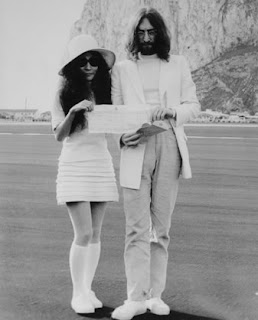 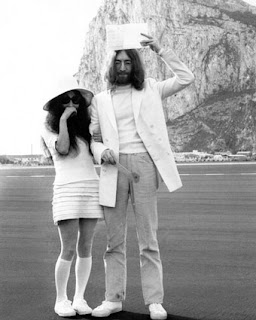 “We decided that if we were going to do anything like get married that we would dedicate it to peace.
And during that period, because we are what we are, it evolved that somehow we ended up being responsible to produce peace.”
(John Lennon, Rolling Stone interview 1971) 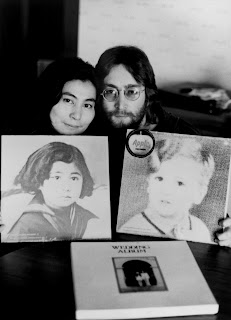 It is time to become aware that new products may be created from old waste. We aim at recreating textile waste.The process is simple. Waste is transformed, rethought and redesigned. 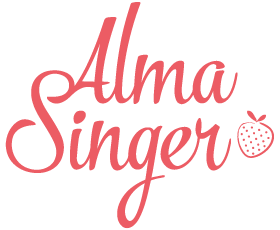 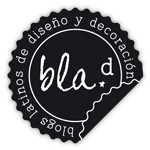 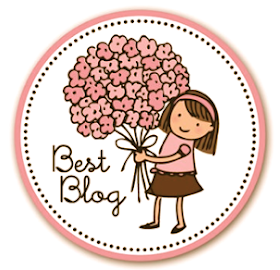